It is a food category which offers to our body energy and essential nutrients.

In botany, there is an additional requirement that the shell does not open to release the seed (indehiscent). In a general context, a wide variety of dried seeds are called nuts, but in a botanical context, only ones that include the indehiscent fruit are considered true nuts. The translation of "nut" in certain languages frequently requires paraphrases, as the word is ambiguous.

Most seeds come from fruits that naturally free themselves from the shell, unlike nuts such as hazelnuts, chestnuts, and acorns, which have hard shell walls and originate from a compound ovary. The general and original usage of the term is less restrictive, and many nuts, such as almonds, pecans, pistachios, walnuts, and Brazil nuts, are not nuts in a botanical sense. Common usage of the term often refers to any hard-walled, edible kernel as a nut.

Nuts are very often high in nutrients because they are the source of energy for the new plant. Most nuts contain a considerable quantity of fat and vitamins and are rich in essential amino acids. The high energy density makes nuts a very filling food. 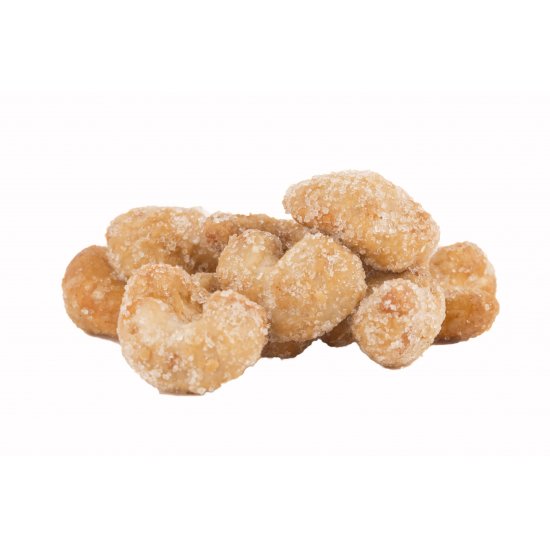 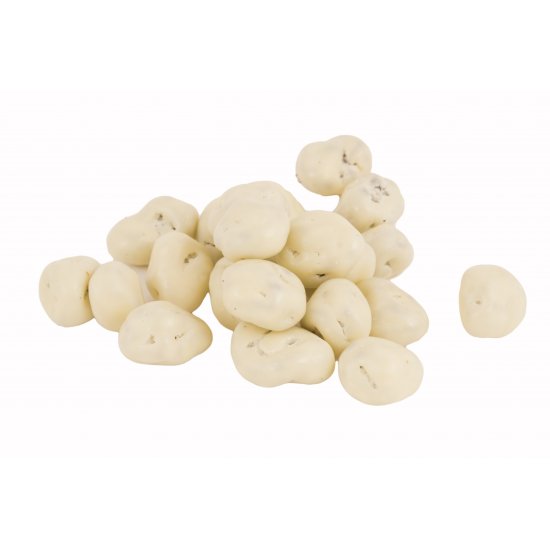 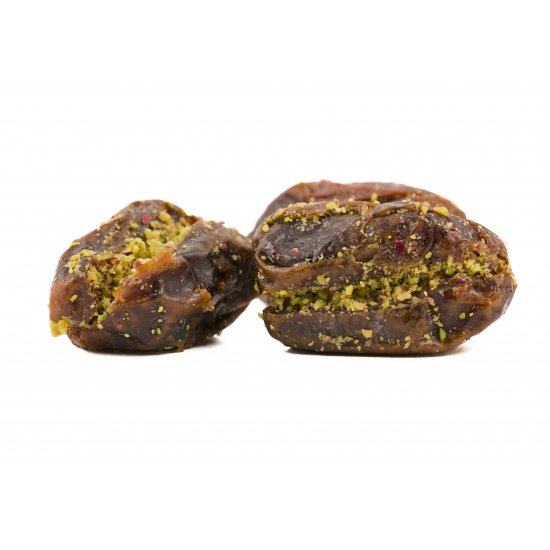 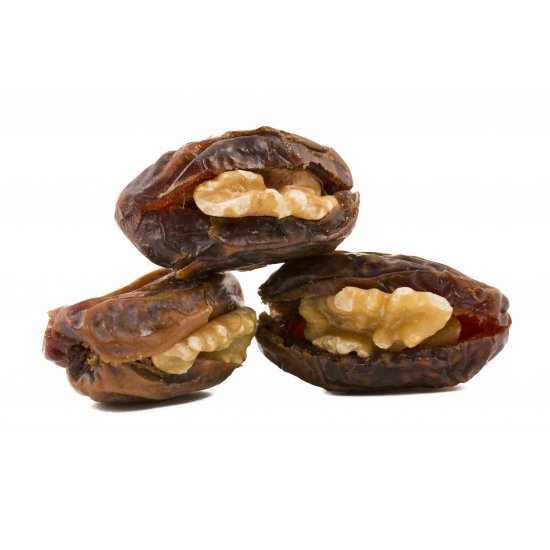 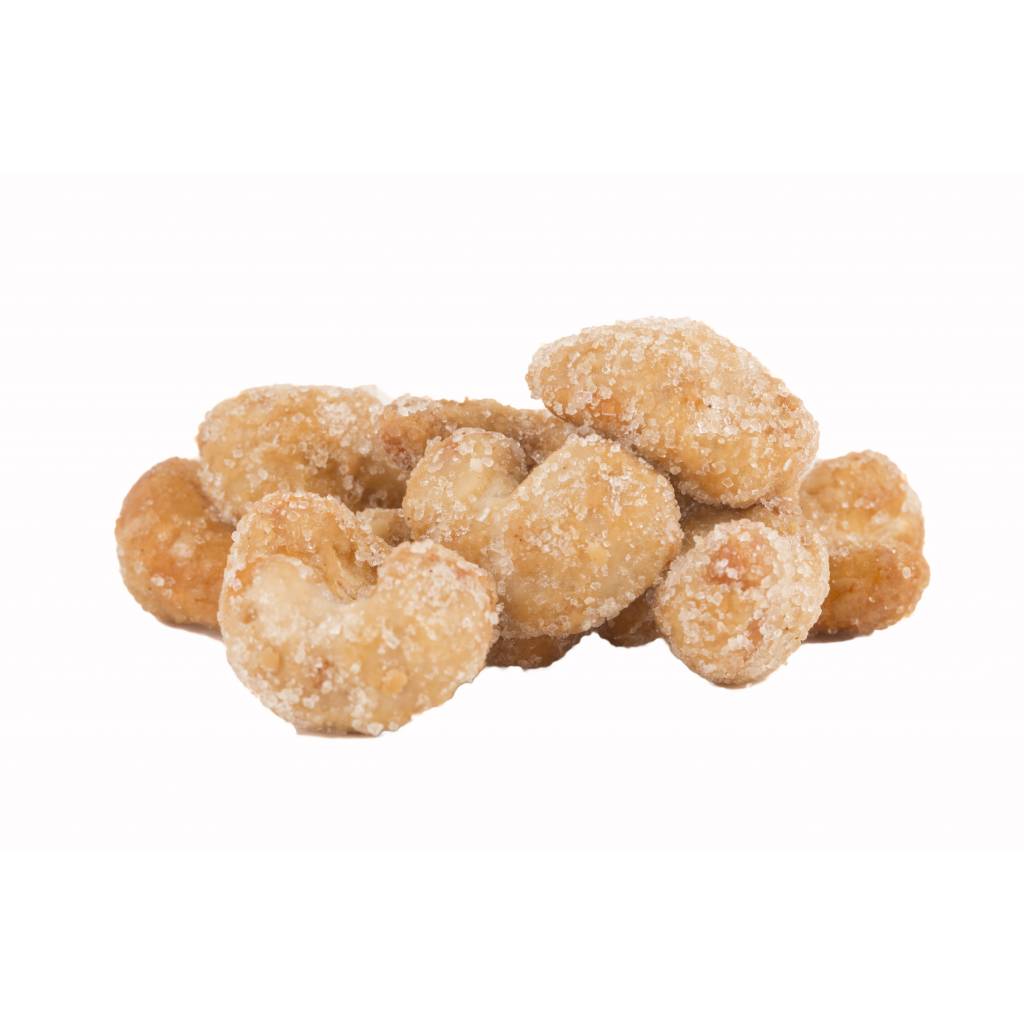 Cashews covered with honey and salt. 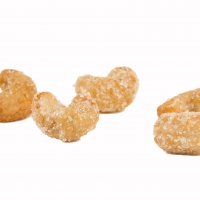 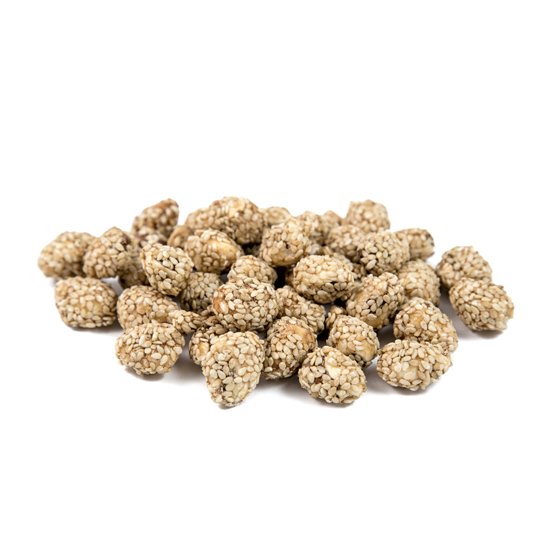