The herbs are grow wild plants, that grow in arid or cultivated area.

Culinary use typically distinguishes herbs as referring to the leafy green parts of a plant (either fresh or dried), from a "spice", a product from another part of the plant (usually dried), including seeds, berries, bark, roots and fruits.

Herbs have a variety of uses including culinary, medicinal, and in some cases spiritual usage. General usage of the term "herb" differs between culinary herbs and medicinal herbs. In medicinal or spiritual use any of the parts of the plant might be considered "herbs", including leaves, roots, flowers, seeds, resin, root bark, inner bark (and cambium), berries and sometimes the pericarp or other portions of the plant.

Herbs can be perennials such as thyme or lavender, biennials such as parsley, or annuals like basil. Perennial herbs can be shrubs such as rosemary, Rosmarinus officinalis, or trees such as bay laurel, Laurus nobilis – this contrasts with botanical herbs, which by definition cannot be woody plants. Some plants are used as both herbs and spices, such as dill weed and dill seed or coriander leaves and seeds. Also, there are some herbs such as those in the mint family that are used for both culinary and medicinal purposes. 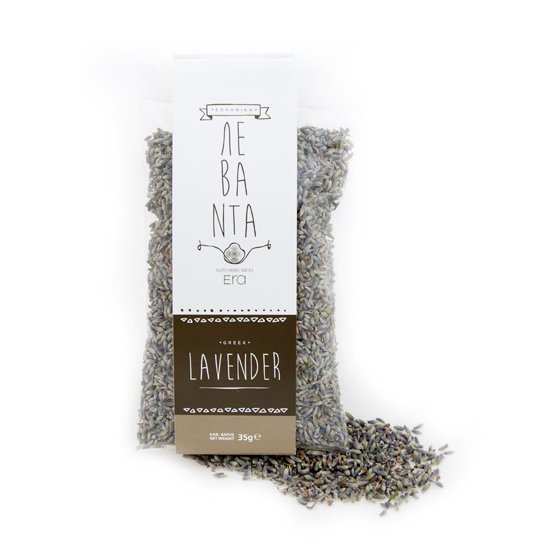 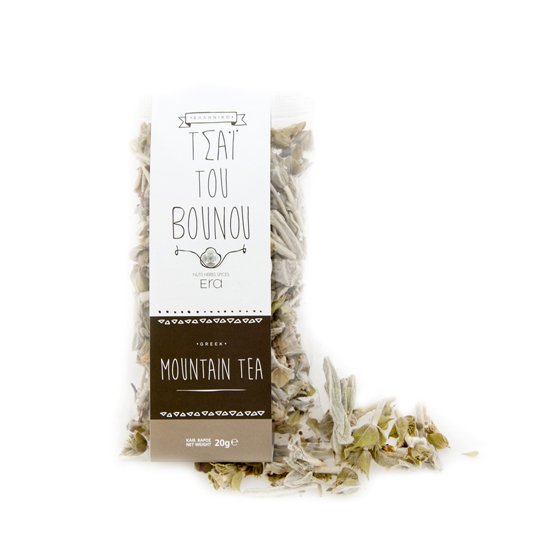 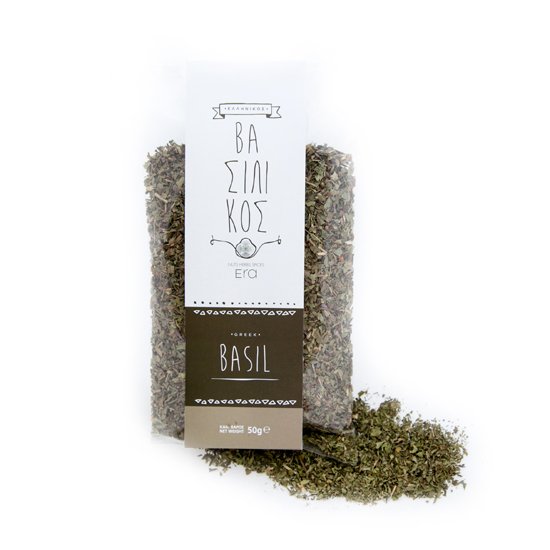 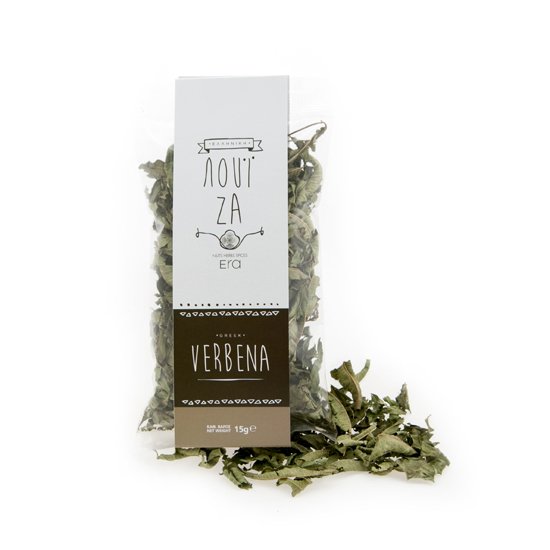 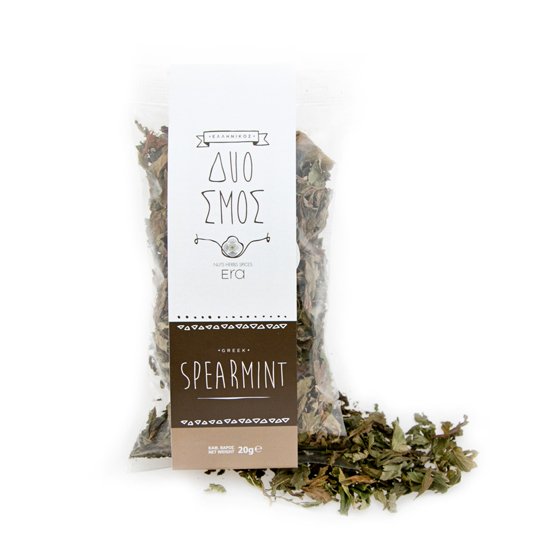 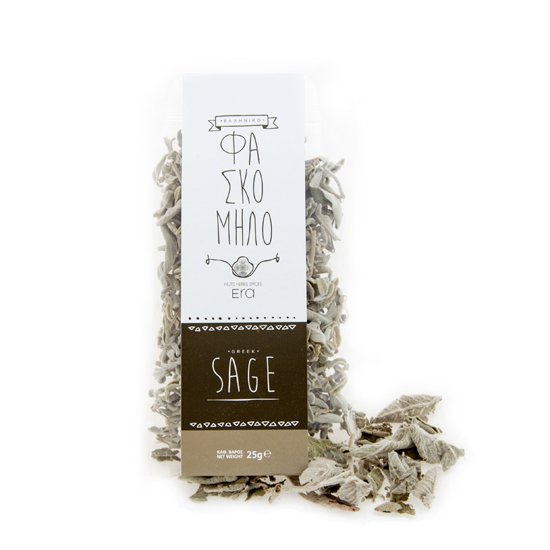 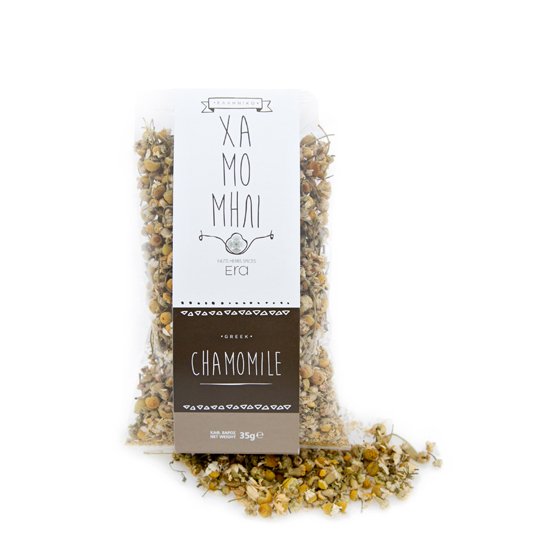 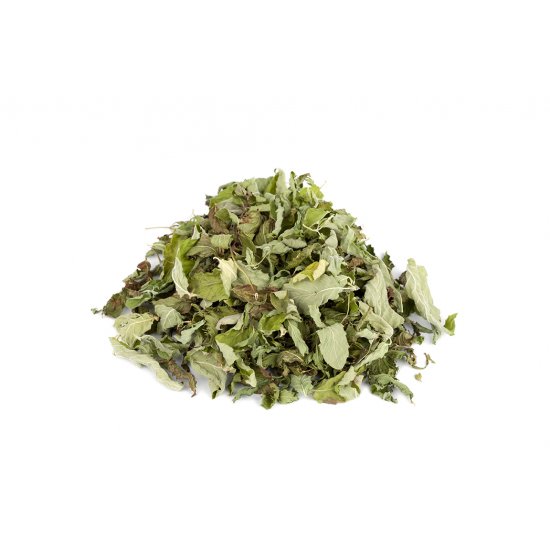 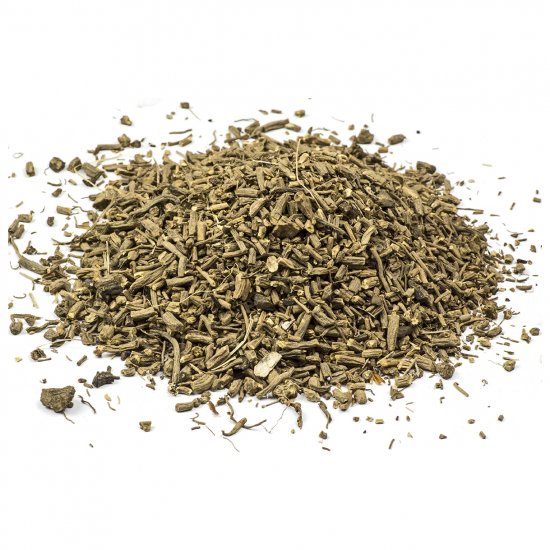 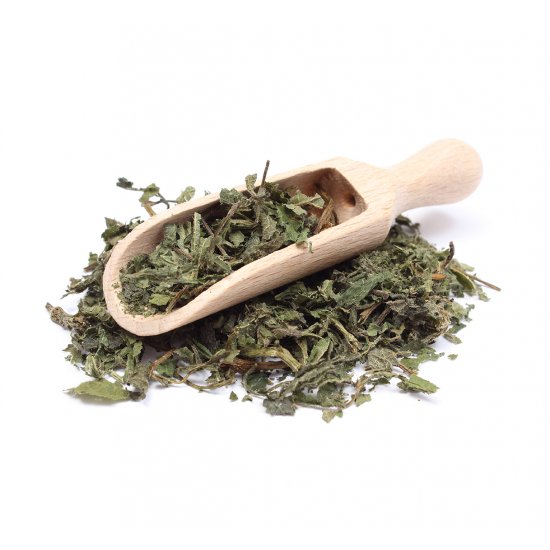 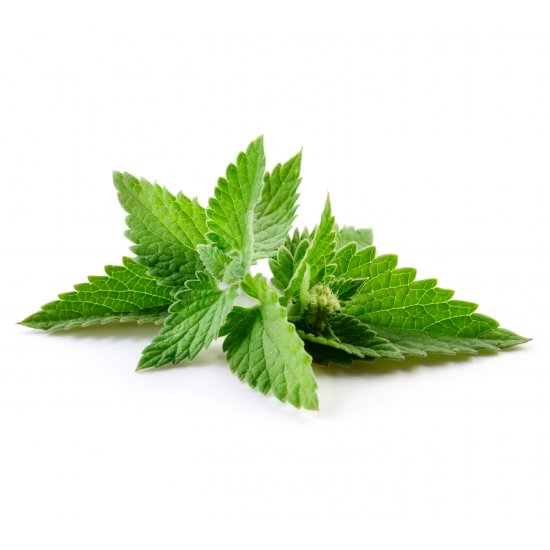