It is a dried seed, fruit, root, bark, or vegetable substance primarily used for flavoring, coloring or preserving food. Sometimes a spice is used to hide other flavors.

Spices are distinguished from herbs, which are parts of leafy green plants used for flavoring or as a garnish.

Many spices have antimicrobial properties. This may explain why spices are more commonly used in warmer climates, which have more infectious disease, and why the use of spices is prominent in meat, which is particularly susceptible to spoiling.

A spice may have other uses, including medicinal, religious ritual, cosmetics or perfume production, or as a vegetable. For example, turmeric roots are consumed as a vegetable  and garlic as an antibiotic.

A spice may be available in several forms: fresh, whole dried, or pre-ground dried. Generally, spices are dried.[12] A whole dried spice has the longest shelf life, so it can be purchased and stored in larger amounts, making it cheaper on a per-serving basis.

Because they tend to have strong flavors and are used in small quantities, spices tend to add few calories to food, even though many spices, especially those made from seeds, contain high portions of fat, protein, and carbohydrate by weight. Many spices, however, can contribute significant portions of micronutrients to the diet. 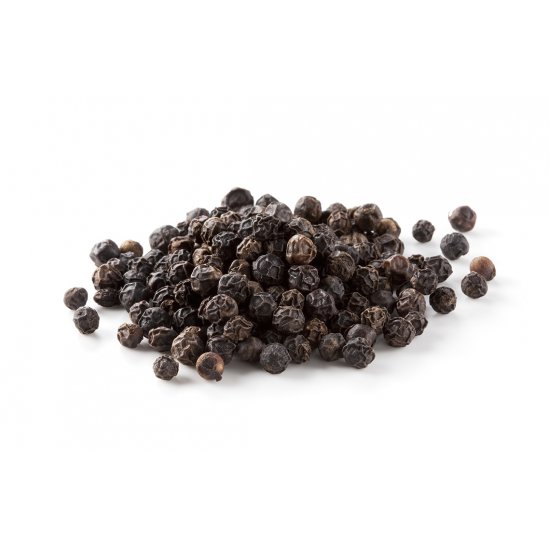 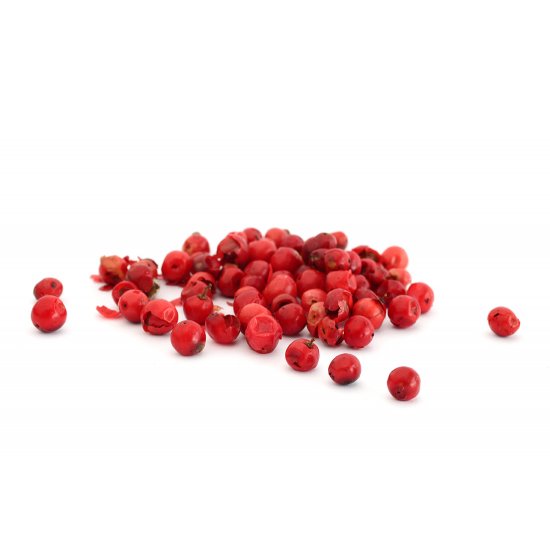 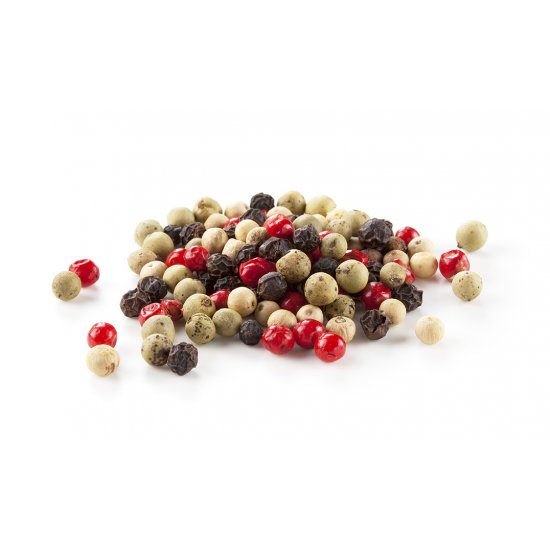 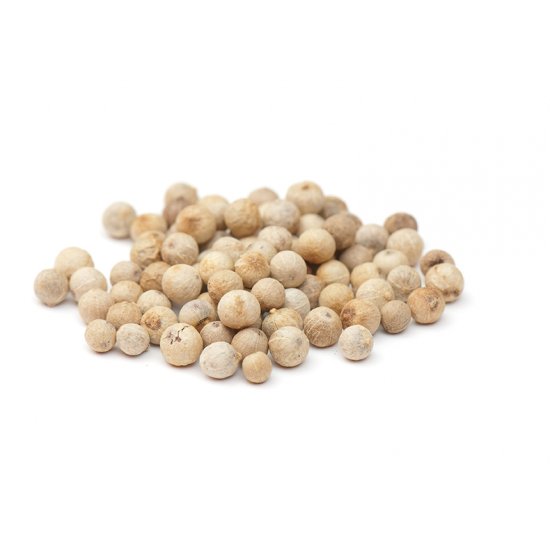 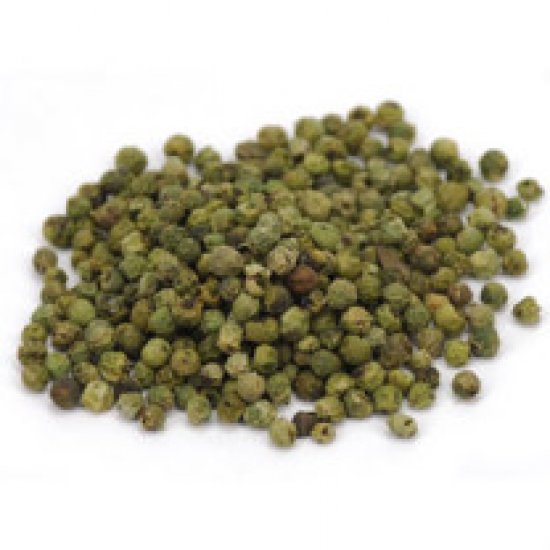